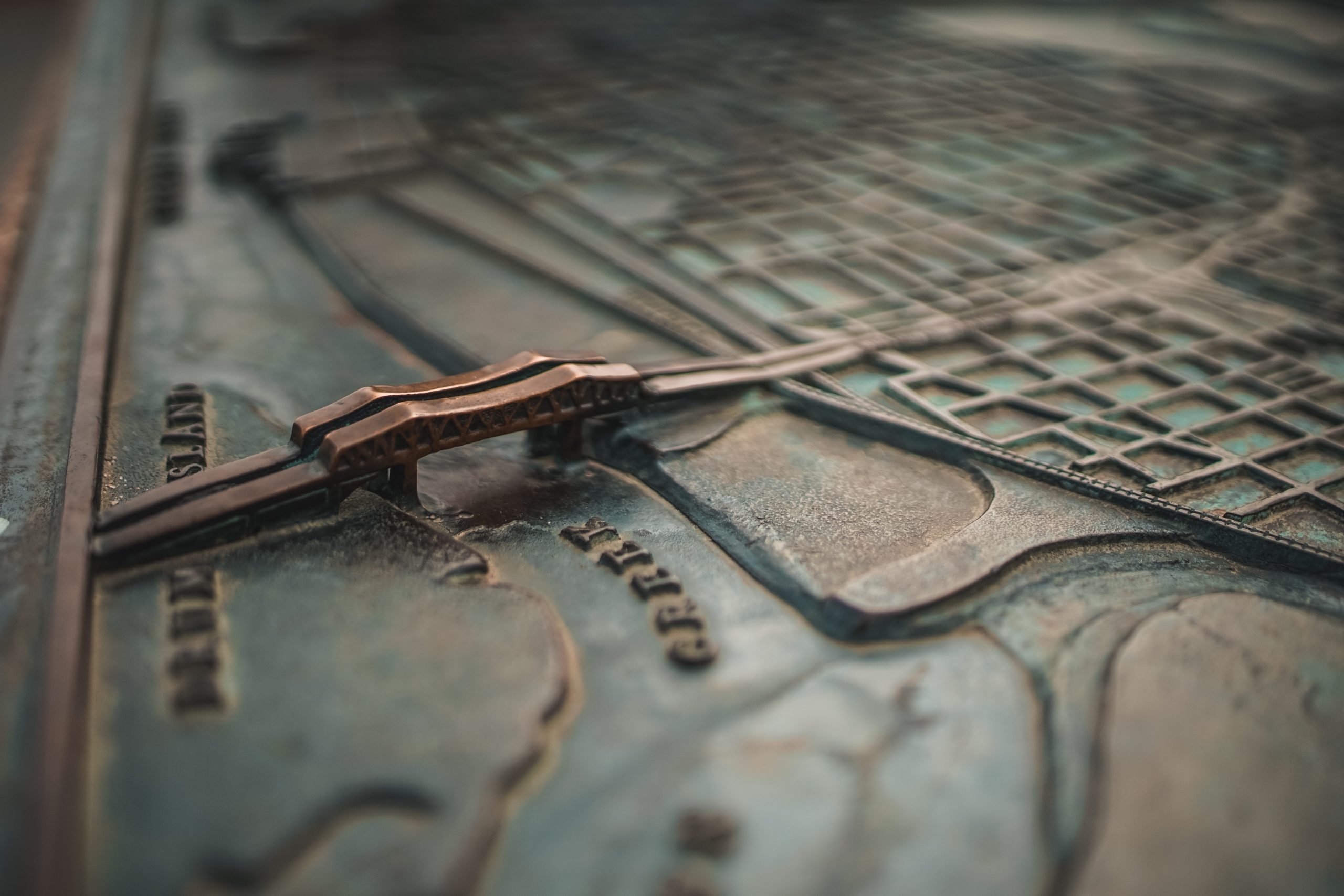 A good few years ago, digital fabrication was making daily headlines. It was promised to drastically change the architecture practice. Research, projects and experiments of dedicated architects have opened a new realm of the possibilities for architectural expression. This blog will give you an insight into the potential digital fabrication has.

Digital fabrication covers any manufacturing process that is controlled by a computer. However, much technologies are constantly expanding, they will mainly involve one of the three types of methods; additive manufacturing, subtractive manufacturing and finally robotic manipulation of any kind.

Additive manufacturing, which is also commonly known as 3D printing, consists of layering material. In 1983 the technology emerged, using SLA (stereolithography) this involved shooting an ultraviolet laser beam into a mass of photopolymer which then turns into solid plastic. There are now many more other processes out there and technologies to evolve at a faster pace. The range of materials have expanded in time beyond plastics, to also include; metals, glass, clay and even human tissue. At the moment there is also research taking place to now develop reliable multi-material 3D printers.

In subtractive manufacturing, objects are carved out of solid block, CNC milling being the most common process. It was the robotic arms that extended the possibilities for the CNC milling, as the higher the number of axes of movement the more enhanced the capabilities were. Laser cutting and also hot wire were model-making techniques which also fall into this category of subtractive manufacturing.

Robotic manipulation encompasses any other form of digital manufacturing like bending, folding and also weaving. Robotic manipulation holds the advantage that it is equipped with the right tools and can be varied for different tasks. It has many possibilities that are endless. Robotic manufacturing is designed for the digital fabrication on larger scale objects and structural elements, which uses weaving and free-form printing.

The fundamental point of digital fabrication is turning data into objects. It’s bringing programmability to the physical world. But unlike 3D printing, it’s not additive or subtractive; it’s just another way of taking computer generated designs and giving them 3D form, straight from computer to tool, and it doesn’t use plastic or concrete, the exact two materials that we are trying to use less of if going for green building.

This process is especially useful in building homes. First, the architects and engineers design the house using a 3D computer model, which details every aspect of the project from its orientation and material quantities to the positioning of its trade access points in cavities, floors and ceiling voids. Then, the 3D digital designs are transformed into the home’s exact physical building components, by use of a computer controlled cutter and building materials. The architects and engineers use software to develop models that show every detail, even where electricity switches will be placed. The parts of the house are then cut on a machine and transported to the site on pallets, where they are fitted together before the internal elements are put in.

Digital fabrication, has already adopted a large scale in industrial manufacturing. It holds so much potential for the automation of construction processes. A SAM (the semi-automated mason) this is a robot and is capable of layer bricks almost three times the speed of a human worker. Digital fabrication offers more efficient use of materials across a variety of structures and designs.

Digital fabrication is still in its infancy within architecture practices. However, it has captured many imaginations of architects which therefore it could reach a critical mass of design workflow.

BACK TO BLOG DISCUSS YOUR PROJECT