The Evolution of Visual Representation in Architecture

The Evolution of Visual Representation in Architecture 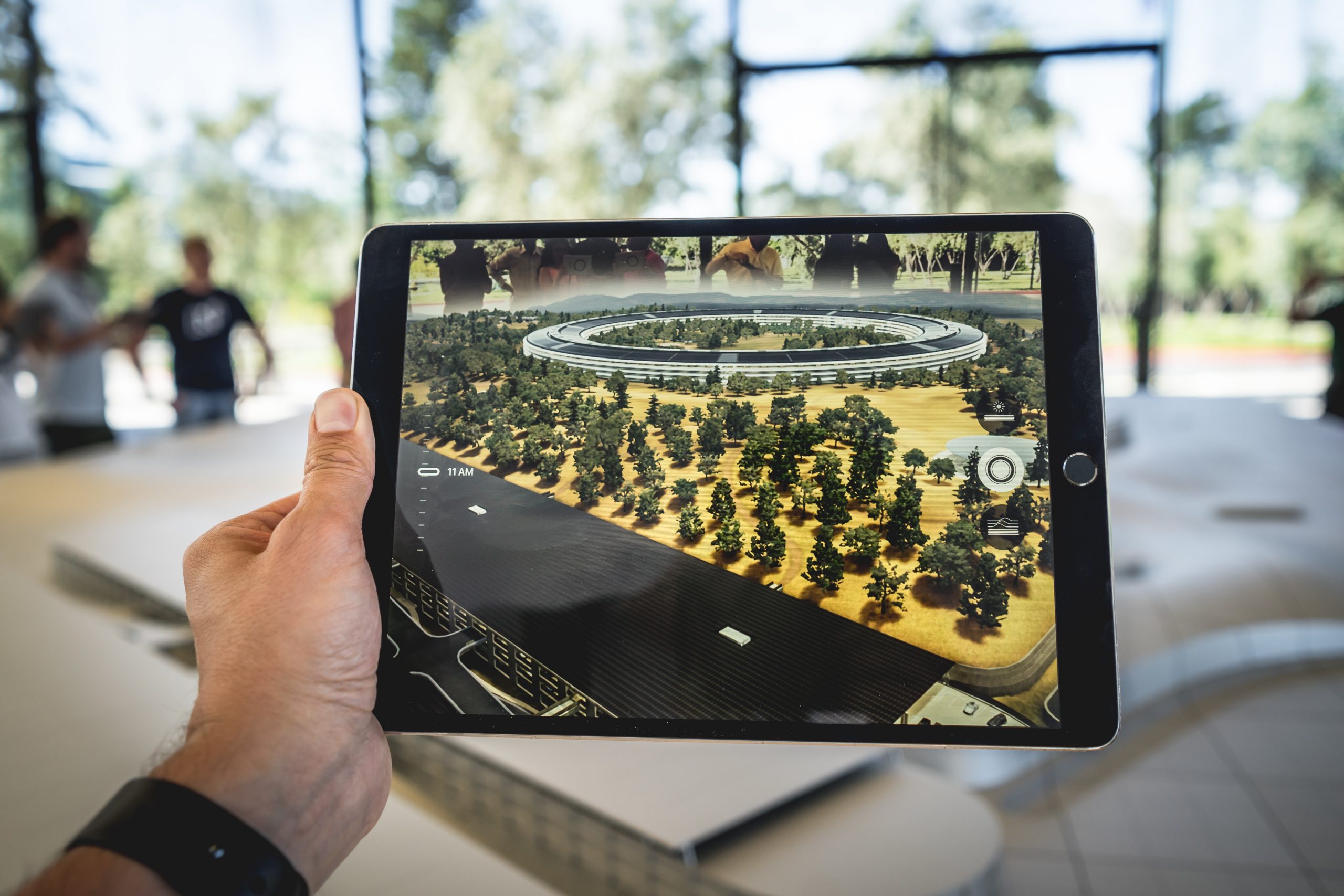 The History Behind Visual Representation

Visual representation ultimately serves to bring an idea out into the open and to allow others to experience it. For many centuries now, architects have used and invented a variety of techniques to illustrate their ideas. What was once achieved using standard ink and paper is now done with virtual reality…..well most of the time. Architecture is one of many disciplines that benefit from this ability; the visual representation can display and capture the wildest dreams of clients and make it a reality.

Going back to the 15th century, there was an Italian architect called Filippo Brunelleschi, and he combined mathematics with his artistic mental projections of architecture, to create a linear perspective. To this day, it is still taught in architecture and design around the world. Linear perspective is the foundation for illustrating a completed project before the construction has even started.

A short time after this, a wide array of techniques and tools were developed to create precise illustrations of interior and exterior spaces – tools including radiograph and airbrushes. A German architect called Helmet Jacoby who was one of the foremost exponents of architectural visualisation, used the tools with many of his illustrations which came so close as to mimic the digital renderings of computers.

All thanks to the newest trends, architectural rendering is heading increasingly towards virtual and augmented reality. However, this will depend on multi-sensory devices that allow users to enter and explore every facet of an architectural model. The more straightforward methods of pencil and paper with photo montages continue to be the tried and true methods of even the most recognised of architectural firms.

Sketches – may be the first tool that every student comes in contact within the school, and possibly the most practical of them all. Fast and expressive, the sketch conveys not only the basic idea but also the individual style of the architect.

Plans – producing plans, cuttings and axonometric projections is a large part of the process of a project. It is one of the most significant advantages of presenting architecture in specific proportions.

Models – as representations that escape the two-dimensionality of the sheet of paper, models offer the possibility of observing in general and the volumetric composition of the project from various points of view. Models can serve as an essential tool for the structural understanding and conceptualisation of the work.

Rendering – renders (or 3D visualisations) are two-dimensional compositions, usually conceived from three-dimensional digital models and often in a realistic style. This makes it possible to estimate the future of the work constructed within its context. By offering us the possibility of manipulating the image, this tool is not only used to create realistic environments but fantastic grand scenarios.

Virtual reality – this tool lets us be fully immersed in architecture that hasn’t been built yet. Based on three-dimensional digital models, virtual reality allows the observer to enter into space. The wandering eye is no longer limited to physical space; it is part of a whole new way of architecture.

BACK TO BLOG DISCUSS YOUR PROJECT